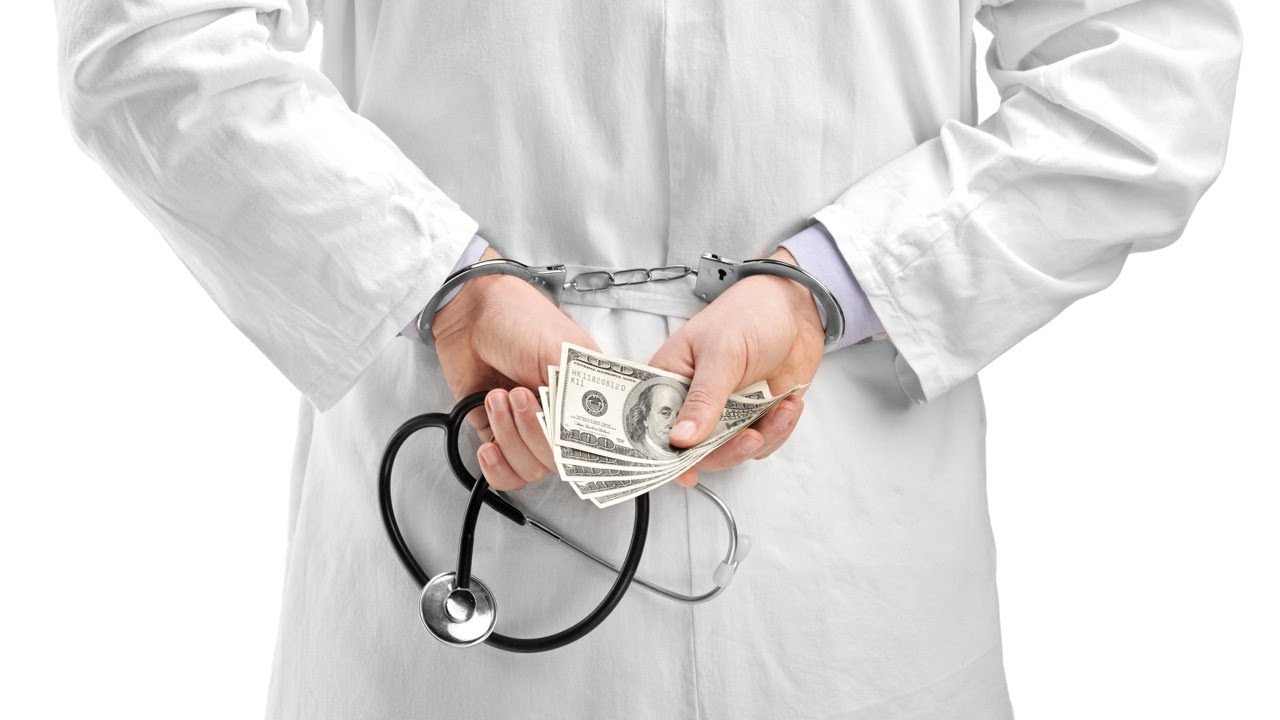 Medicaid care started in the United States in 1965, the same year the Medicare programs began. Medicaid is defined as, “a healthcare program that assists low-income families or individuals in paying for long-term medical and custodial care costs”. Medicaid is a program that is supported by the federal government; however, Medicaid coverage differs from state to state, because the state is charged with running their own individual program.

Medicaid fraud is performed when someone intentionally and falsely makes claims for Medicaid payments that is not actually due to that individual. Medicaid fraud effects people all over the country, and wastes billions of dollars every year. It limits the amount of valid funds that are meant for low-income residents that need the Medicaid support, as well as the taxpayers that help provide the monetary funds. Consequently, taxpayers may witness an increase in state taxes or an increase in their insurance premiums.

For this reason, if you suspect any individual is committing Medicaid fraud, it is very important that you report them as soon as possible. Medicaid fraud negatively effects everyone except the criminal, at least until they are recognized and charged. Charges of Medicaid fraud usually result in prison time and significant monetary fines.

There are many different forms of Medicaid fraud. As a healthcare patient and thoughtful adult, it is imperative that you stay alert to any procedures or practices that seem out of the ordinary when visiting a doctor’s office, medical facility, or ordering prescriptions. Any suspicious activity or procedure should be questioned.

When making a report of suspected Medicaid fraud, there are several things that you can do, in order to provide accurate information to investigating authorities. Below is a recommended list:

-Provide specific dates when you received the medical service and the specific location that is in question.

-Name the specific individuals that are in question, along with their specific title(s).

-Name specific services that were performed or offered on the specific instance in question.