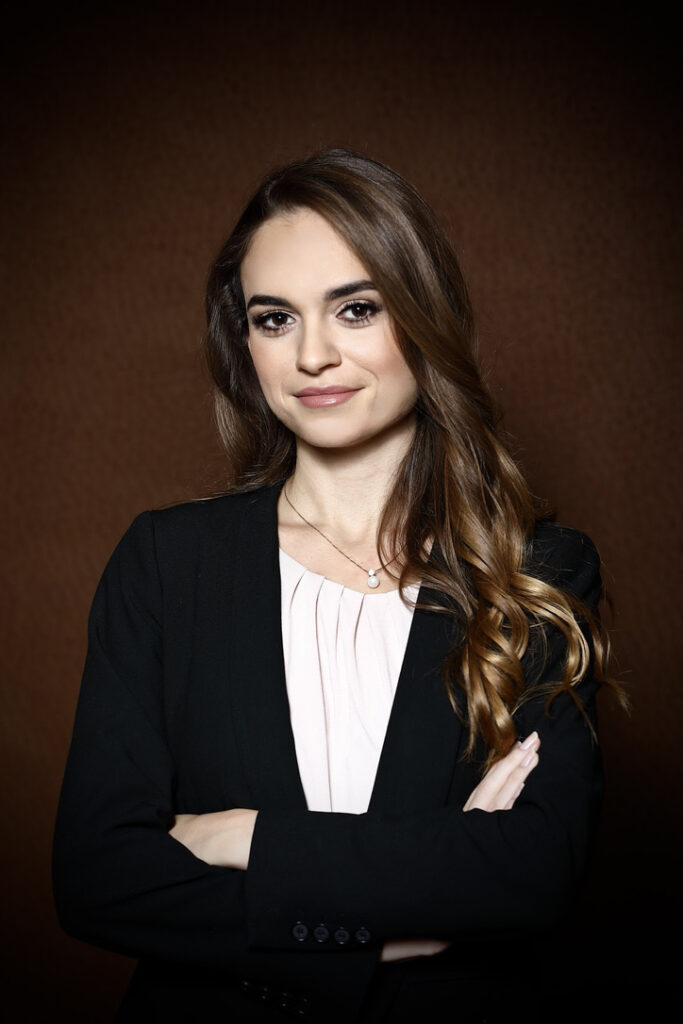 Alyssa M. Altonaga is a criminal defense attorney who handles trial cases, sentencings, appeals, and post-conviction proceedings. She has argued in front of the Eleventh Circuit Court of Appeals and has experience working on a wide range of cases in both federal and state court involving:

Recently, Alyssa helped secure dismissal of a federal indictment in exchange for a lesser charge, sentence of time-served with no fine or supervised release. The client, successful entrepreneur Justin Magnuson, was originally charged with conspiring to traffic over 1000 kilograms of marijuana and launder millions of dollars, until the government was confronted with evidence of his good faith efforts to do completely legal business in California. After his release, Justin launched The Justice Reform Foundation, a non-profit aimed at helping those negatively affected by the criminal justice system.

While in law school, Alyssa interned for the Federal Public Defender’s Office in the Southern District of Florida, the State Public Defender’s Office in Miami, and in private practice for Seitles & Litwin and other criminal defense law firms. She is admitted to practice in the State of Florida, the Southern District of Florida, and the Eleventh Circuit Court of Appeals. She has also been admitted pro hac vice in the Eastern District of Texas. Alyssa is a member of the Florida Bar, the Miami Dade Bar, and the Miami Chapter of the Florida Association of Criminal Defense Lawyers.