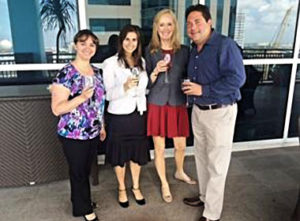 Mr. Vilca was convicted at trial of possession of child pornography and was sentenced to life imprisonment. Mr. Vilca was a 22 year old first-time offender. Mr. Seitles was then hired to represent Mr. Vilca on appeal. With the assistance of Ashley Litwin and Marcia Silvers, the defense team persuaded the Second District Court of Appeal that the States’s use of Mr. Vilca’s pre-Miranda statement, which was not disclosed to former defense counsel, prejudiced him. The team also persuaded the appellate court that the sentence was disproportionate to the crime.