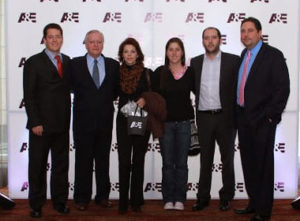 Mr. Sarabia was accused of smuggling a large sum of United States currency into the country by lying on a customs declaration form and providing false information to border patrol agents. The Government alleged that Mr. Sarabia lied five different times.

The Jury returned a verdict of not guilty in less than two hours.