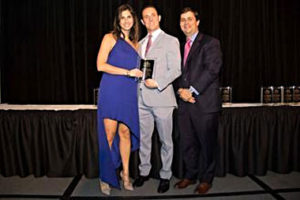 Mr. Golding, a cruise ship employee, was accused of attempting to possess and distribute ten kilograms of cocaine. While exiting a service elevator Mr. Golding was arrested by DEA agents as he stood next to a box containing cocaine. Mr. Golding provided a written confession.

Mr. Seitles demonstrated through the cross-examination of Government agents that the DEA agents’ stories were “embellished” and not believable. Mr. Seitles argued to the jury that Mr. Golding’s statement was coerced as he believed that he would return to Jamaica by signing a confession.

The Jury returned a verdict of not guilty in four hours.