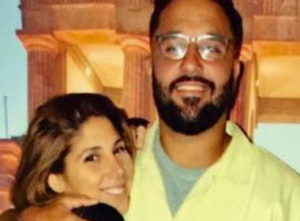 Seitles & Litwin successfully overturned Uri Ammar’s conviction and life sentence on appeal.  After trial, Uri Ammar was sentenced to life in prison for his alleged involvement in the armed robbery of a Brinks truck at Calder Casino. Seitles & Litwin successfully argued to the the Eleventh Circuit Court of Appeals that Ammar’s convictions must be dismissed because the trial judge violated his right to a speedy trial. The Court of Appeals agreed, and ruled that the district court must dismiss the Indictment against Mr. Ammar, vacating his conviction and life sentence.